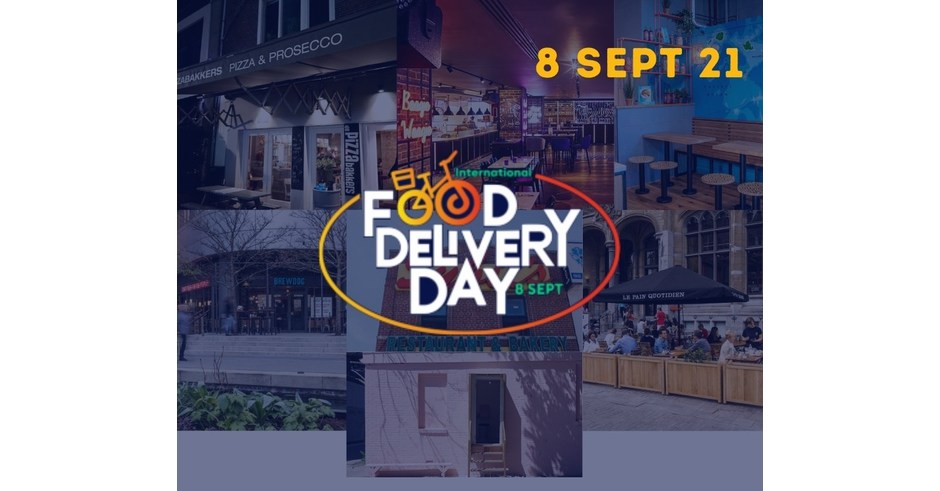 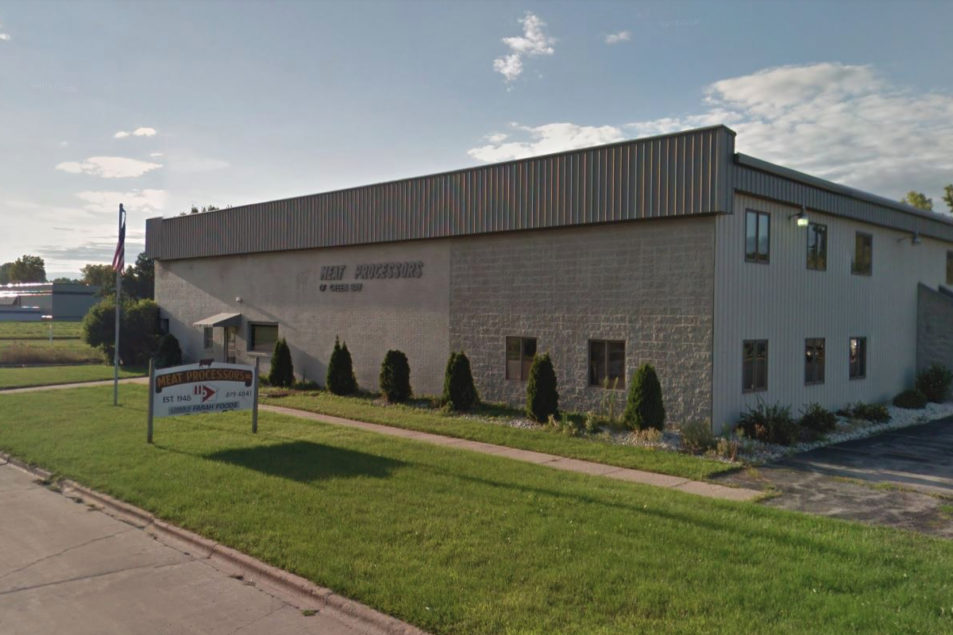 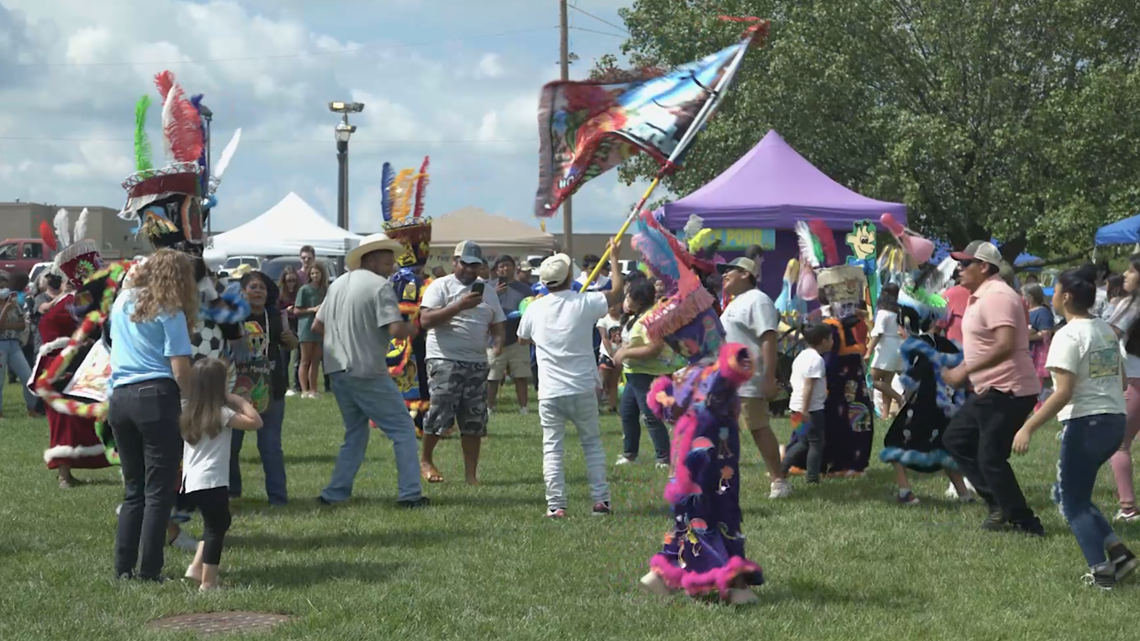 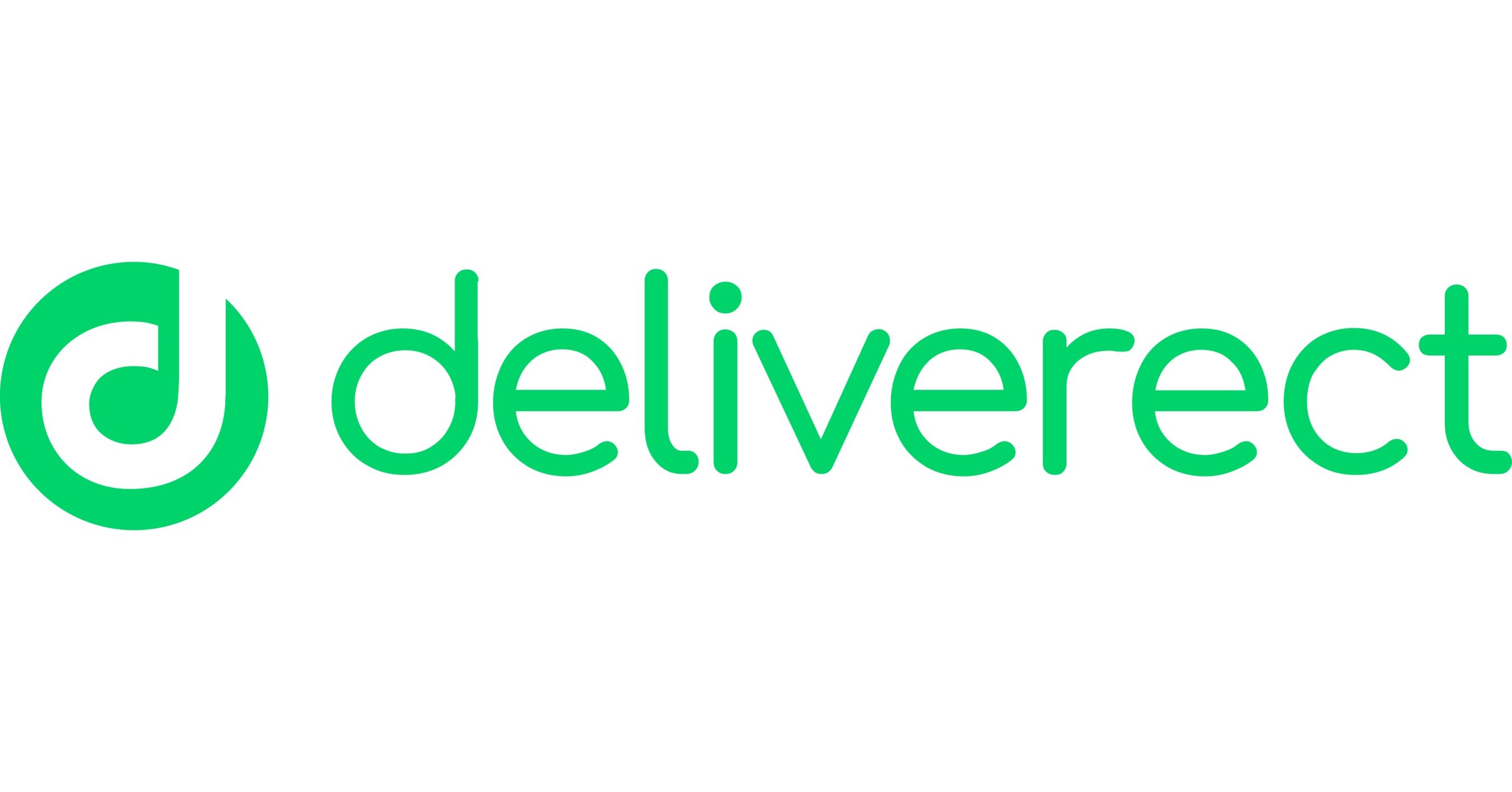 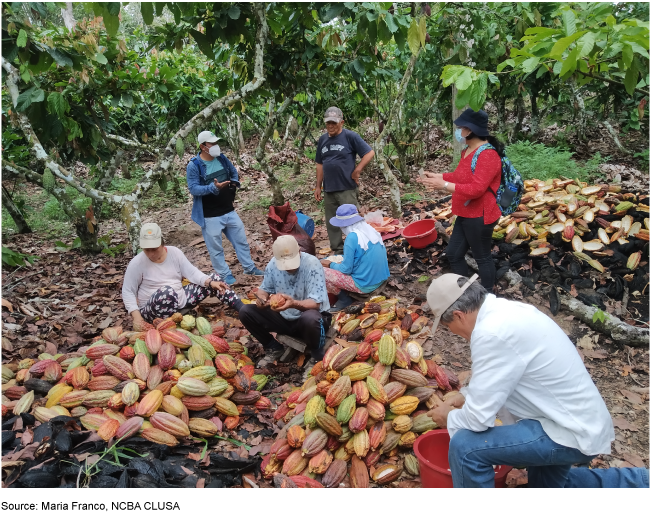 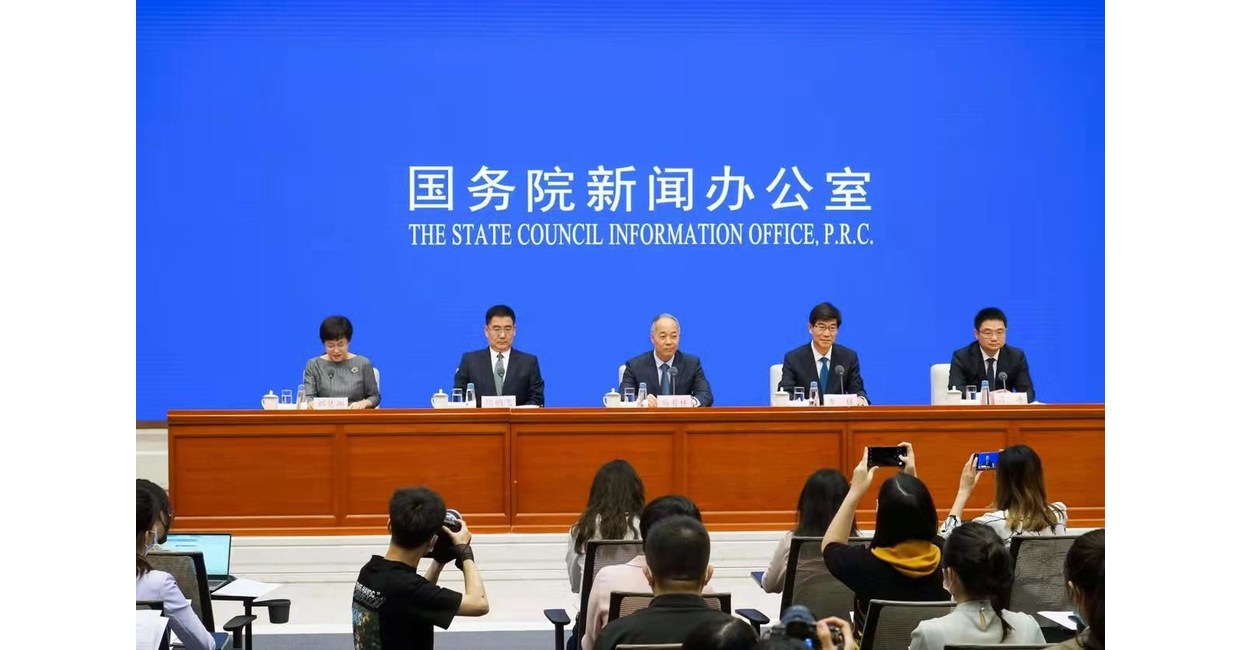 International Conference on Food Loss and Waste to be held in Jinan from Sept. 9 to 11 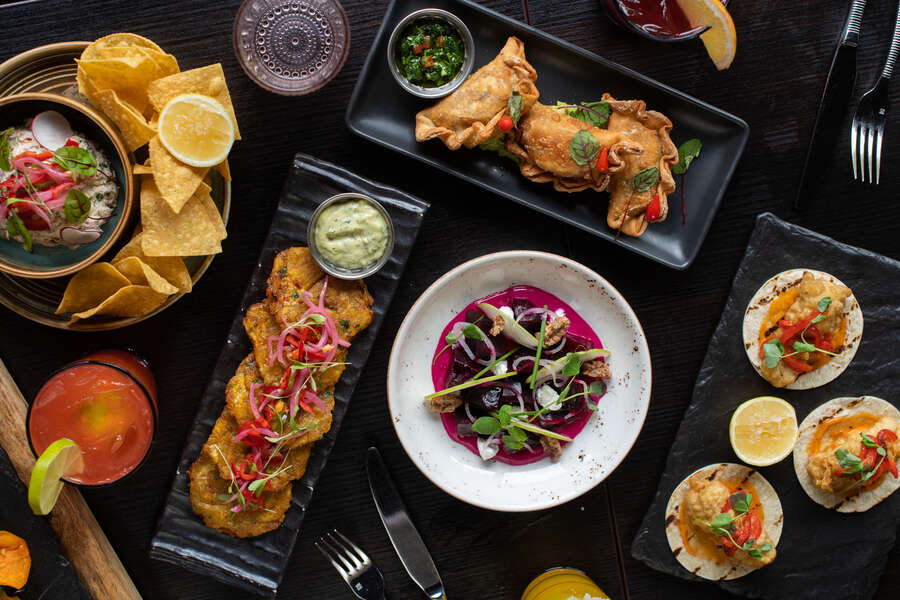 16 Houston Restaurant Openings to Get Excited About this Fall 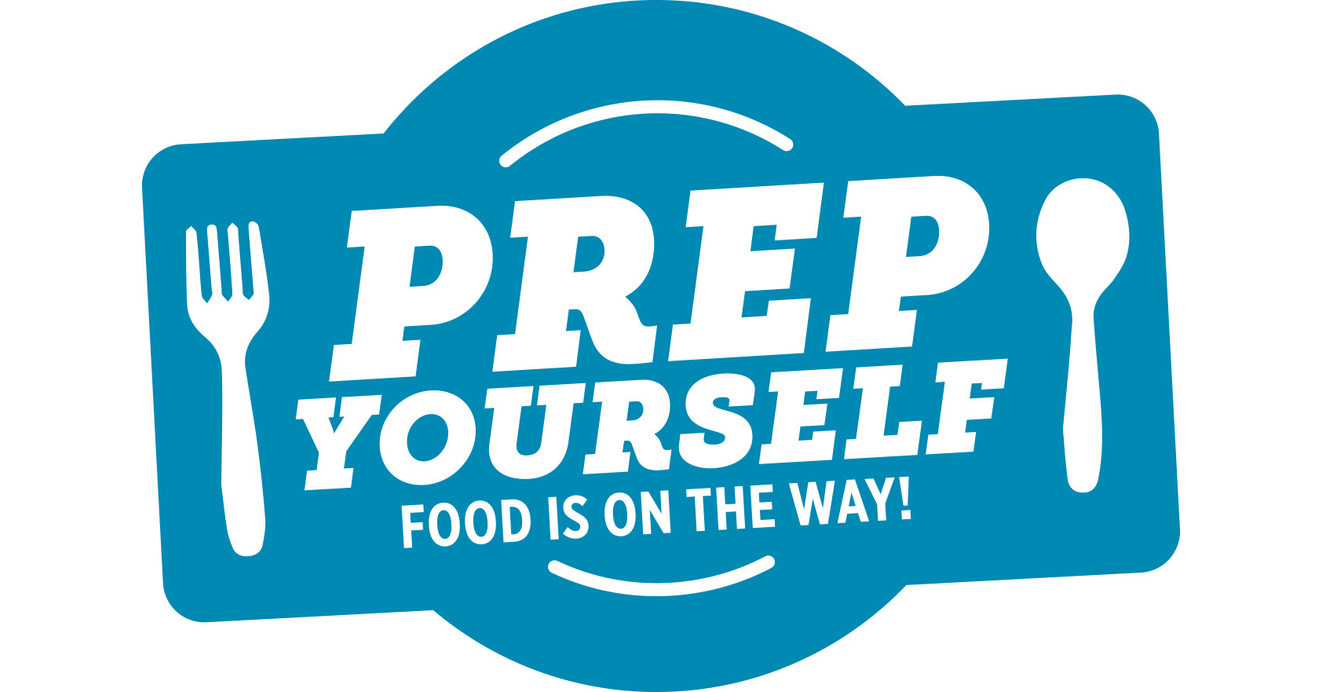 3 Gatos Brewery aims to give West Michigan a taste of international food, beer 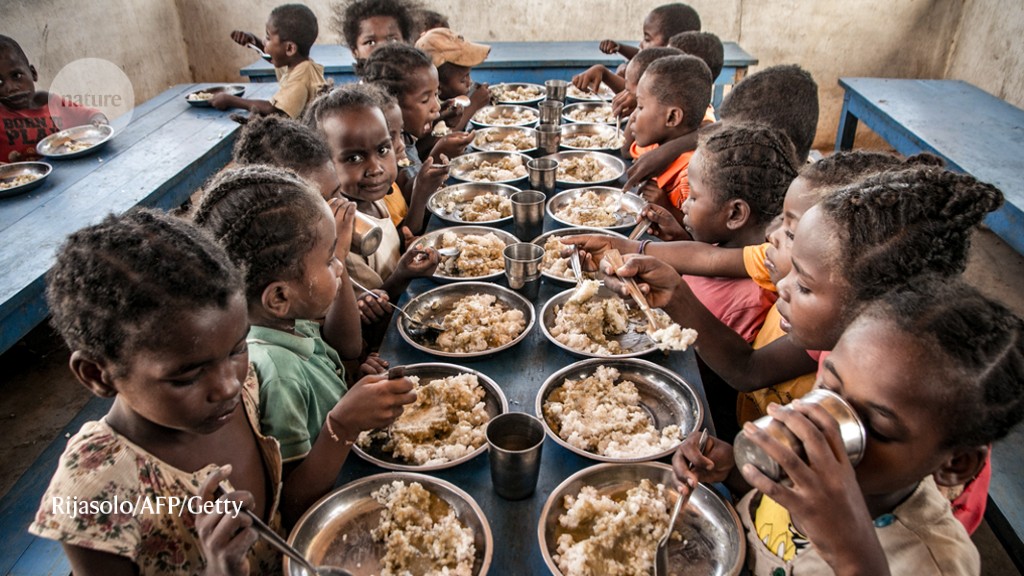 seven priorities to end hunger and protect the planet 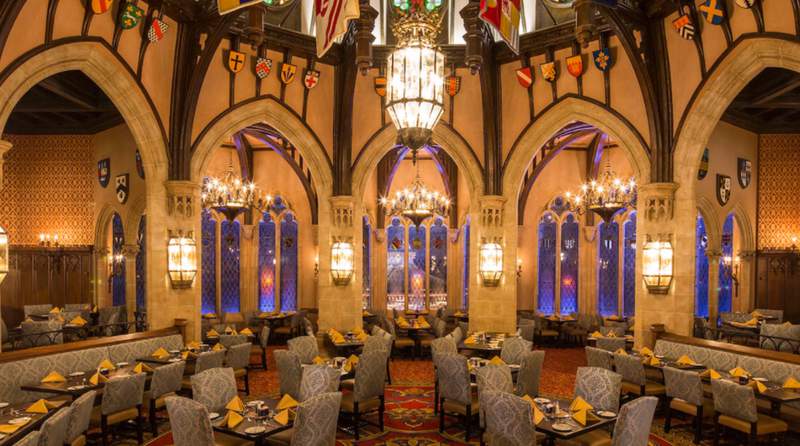 Farewell Gino, we will continue in your footsteps 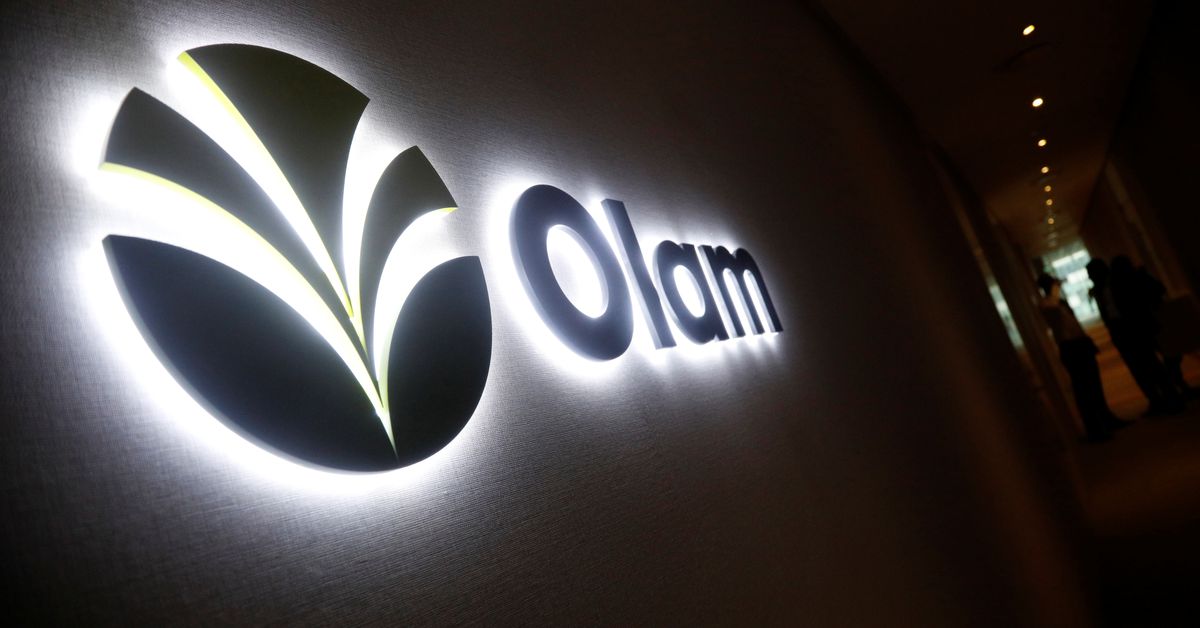 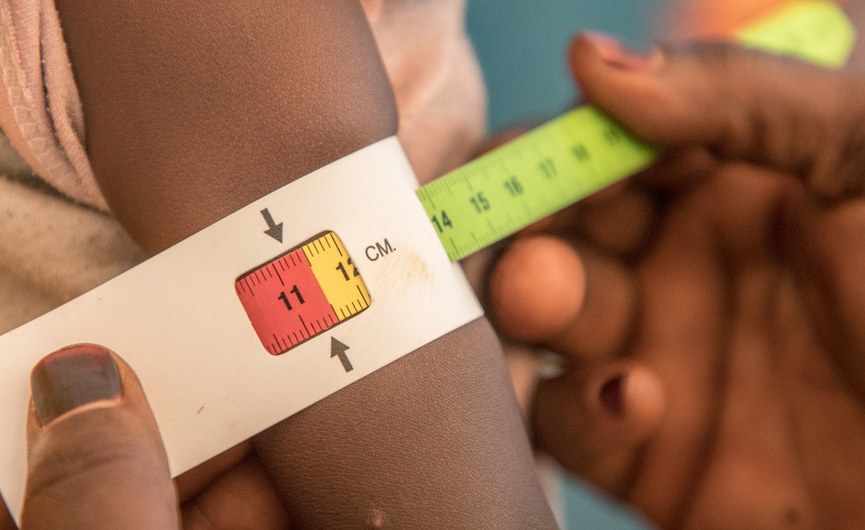 International Food Festival brings food from around the world to Morristown 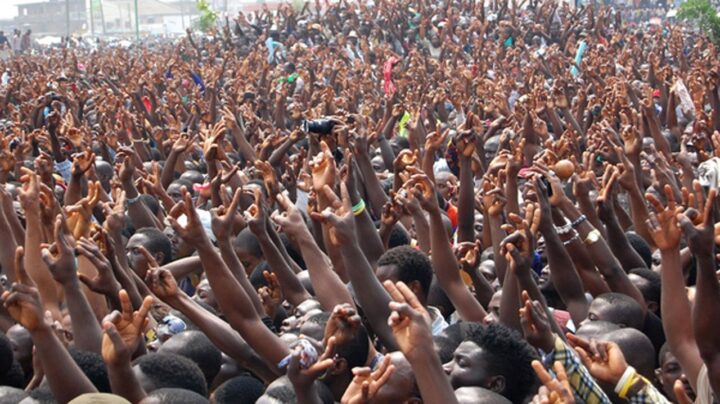 As food prices soar, big agriculture is having a field day

8 Top Food & Beverage Made In Italy That Export Globally

Kenzi Hibachi Express is coming to Pekin at least partially as a result of a Google search on the part of the restaurant’s co-owners.

“I was searching for places that don’t have a lot of Asian food,” said Kembaryasa. “When Pekin came up, we saw they don’t have any Japanese restaurants

Next door is Bar Iris, a cocktail lounge decked out with midcentury modern furniture and an emphasis

Has the Tokyo Olympics had you dreaming of sporting excellence and a Japanese holiday, only to have you come crashing back to the reality that you’re unlikely to win gold in the pool, or even travel interstate, let alone overseas, any time in the foreseeable future?

Even a night out at a Japanese restaurant can run anywhere from hard to get, to downright illegal, depending on what state you live in.

Your best bet, my friends, is to bring Japanese cuisine into your own kitchen.

Let me start by saying that I didn’t grow up eating Japanese food. — The Cook Up with Adam Liaw airs weeknights on SBS Food at 7.00pm. Chase Kojima’s Japanese episode airs Tuesday, 10 August. Each episode will be made available after broadcast on SBS On Demand. —

The New York Times’ Malcolm Gladwell wrote that it takes 10,000 hours to learn and master a skill. Nothing yet has been widely said about stealing a skill, but in Chase Kojima’s case and in all sense of the word, he stole his technique from his legendary sushi chef father and mentor.

“You cannot expect people to teach you. You need to steal the skill