Impossible Foods on Tuesday launched its meatless chicken nuggets in restaurants and announced plans to bring the new offering to supermarkets by the end of the month.

In the last decade, chicken has overtaken beef as Americans’ top meat choice, making it a target for the companies like Impossible that are looking to replace or reduce consumption of animal meat. The Impossible Chicken Nuggets help the company catch up to rival Beyond Meat, which launched chicken tenders in U.S. restaurants this July, more than two years after discontinuing its original chicken alternative.

Impossible’s meatless nuggets use soy as the protein source. However, unlike its meat-free burgers and sausage, the nuggets do not contain heme, which is produced from genetically modified yeast.

While Impossible has secured approval from the Food and Drug Administration to sell products made with the additive in the United States, China and the European Union have barred its products because of that ingredient, posing a setback to its global ambitions.

To convince consumers to try the plant-based poultry alternative, Impossible is touting the nuggets’ environmental and health benefits. Based on preliminary estimates from Impossible, the nuggets use roughly 48% less land and 43% less water than chicken-based nuggets, and generate more than a third less greenhouse gas emissions. The Impossible nuggets contain 40% less saturated fat and 25% less sodium than a chicken nugget, according to the company.

Fuku CEO Alex Munoz-Suarez said in an interview that roughly 30% of consumers who responded to its customer satisfaction survey asked for a vegan or vegetarian option on its fried chicken-heavy menu.

It’s also a continuation of the relationship between the two companies since Chang’s Momofuku Nishi was the first restaurant to debut the Impossible Burger in 2016. Munoz-Suarez said Fuku tried Beyond’s chicken alternative as a patty for a meat-free sandwich but thought its shape was too perfect, pushing it to stick with Impossible as its partner.

Walmart, Kroger and Albertsons are among the grocery stores that will carry the chickenless nuggets in their frozen aisles by the end of September. Over the next three months, Impossible plans to have the chicken substitute in more than 10,000 grocery stores nationwide. The suggested retail price is $7.99 for roughly 20 nuggets.

That’s a much faster timeline for the rollout than Impossible’s most recent launch, its meat-free sausage. The company introduced the meatless pork alternative to restaurants nationwide in June 2020. More than a year later, it brought the sausage to grocery stores.

Impossible has been investing heavily in ramping up its research and development and production to keep up with demand and attract investors. Reuters reported in April that the company is preparing to go public sometime in the next 12 months through an initial public offering or a merger with a special purpose acquisition company, or SPAC. Impossible is reportedly seeking a valuation of at least $10 billion, several billion dollars higher than the current market capitalization of Beyond Meat. To date, Impossible has raised $1.5 billion from private investors.

Impossible Foods is a four-time CNBC Disruptor 50 company that ranked No. 24 on this year’s list. 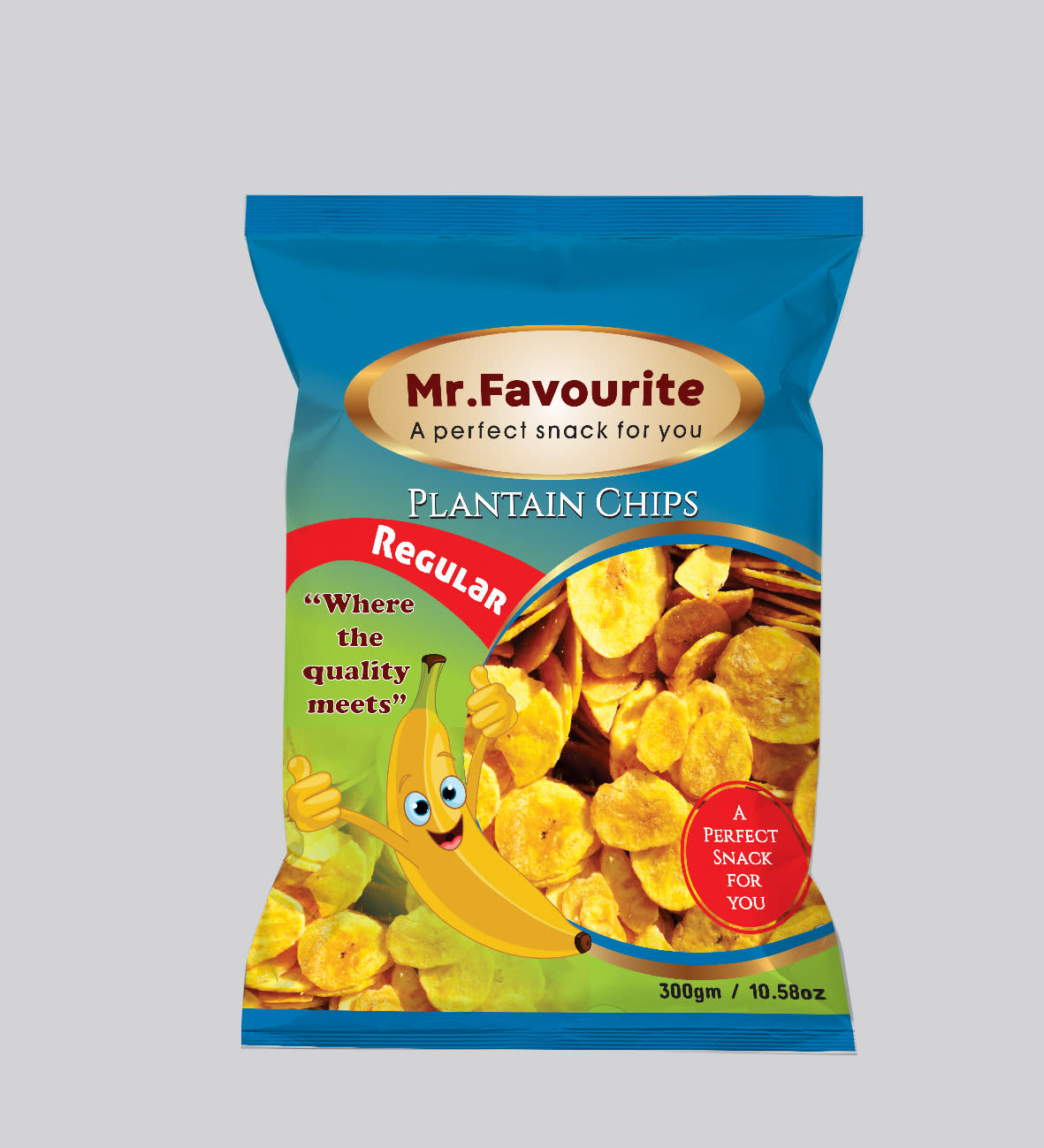