Skip to Content
Home International Food Farewell Gino, we will continue in your footsteps 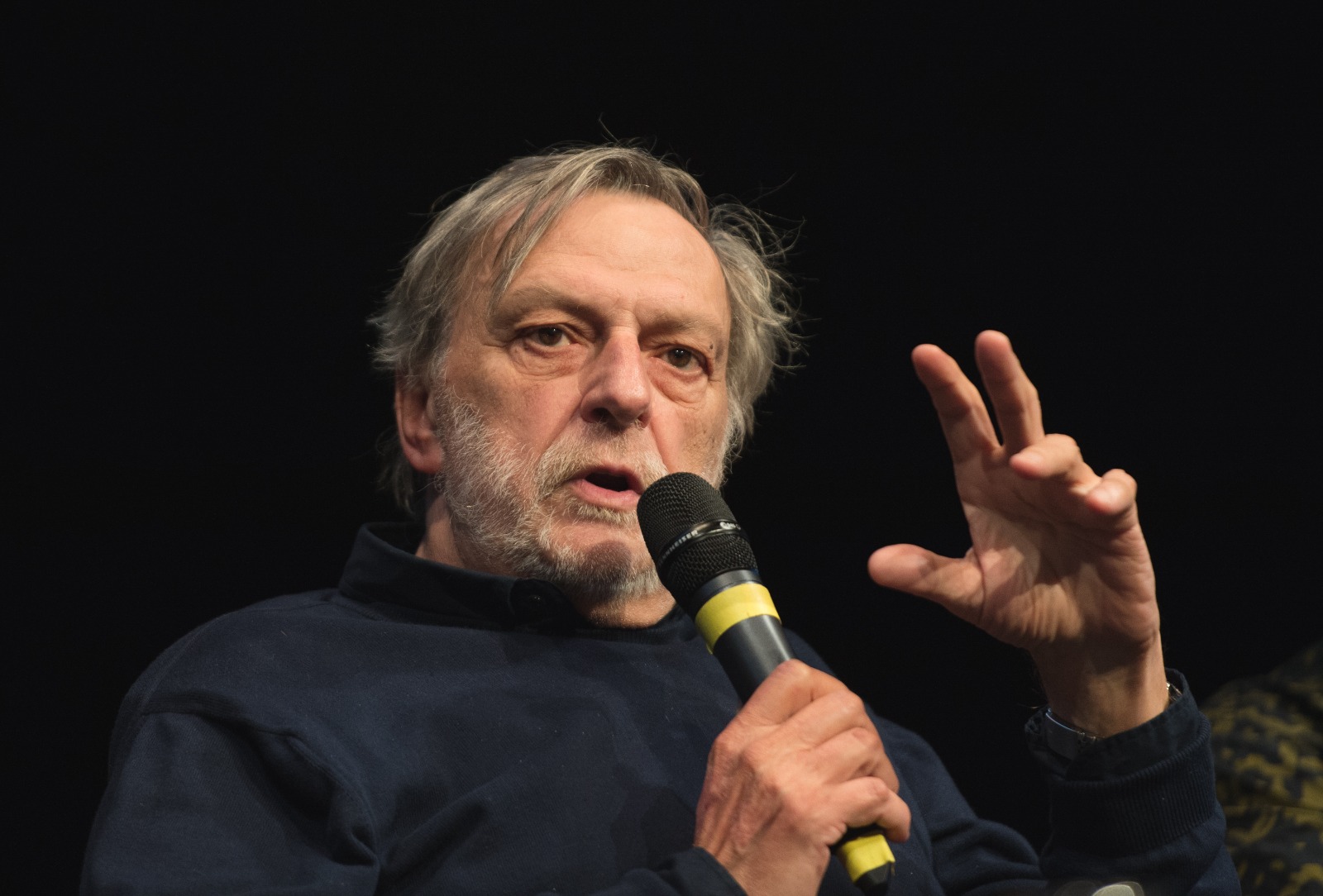 Direct, often hard and explicit and yet brave and in love with life, which is to be saved at any cost. Talking about Gino Strada means talking about humanitas, in its highest sense.

We can still feel the energy of his words, during Terra Madre Salone del Gusto 2016, when he explained that the only way to reduce the suffering of the poorest countries and not force so many to migrate, is to make a utopia real: abolish war. By law. Abolish it, like slavery.

“Agriculture produces food, if there are not too many mines in the ground. It feeds people. It costs little and yields much, while war costs much and yields nothing to humanity.”

He said this, and as he spoke, he conveyed the sacred fire of his passion, his tireless work, his never-failing commitment to save the most desperate of humanity.

“Gino Strada, a man who was never intimidated. A man who, with serious humility and with the courage of those who know how to be just, integral and powerful, has always remained on the side of those in need”, the Board of Directors of Slow Food Italy.

But we don’t want to make any melodious rhetoric. Gino would not have wanted it, he would have preferred the facts. And so, we will not repeat how much poorer humanity is today without him, but we commit ourselves to echo his words and his passion and to continue his war against war, for a land that is a source of nourishment and not of death.

Thank you Gino, your journey was not in vain, we will continue in your footsteps.