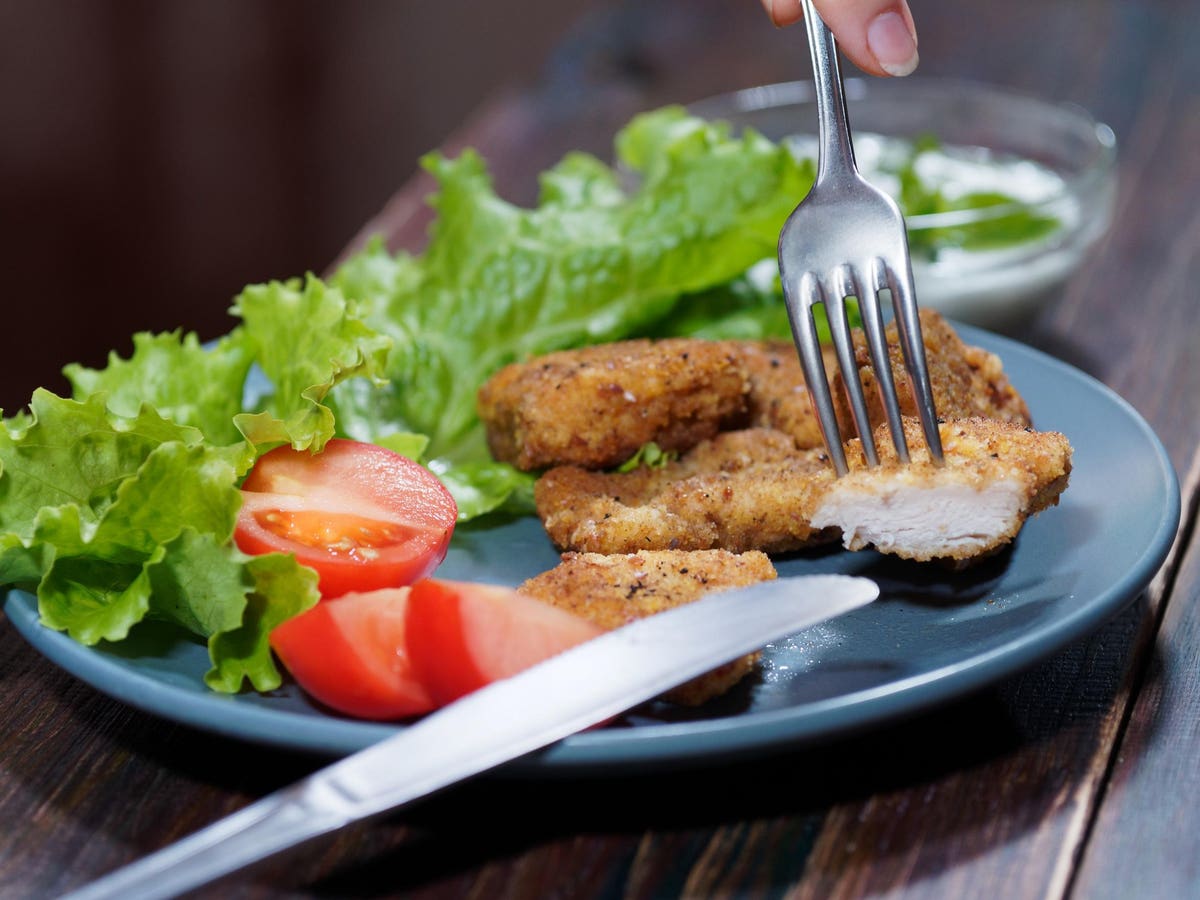 Recognizing the thriving demand for proteins and the need to provide sustainable food sources for a growing population, food tech startups and food scientists continue to explore the potential of new technologies to make alt-protein, the food of the future.

Sydney cell-cultured meat company Vow is pioneering the alt-meat space by building up an archive of cell ingredients across the reptilian, mammalian and avian realm: ”We have over a dozen species that we’ve grown and stored in our cell library.”  said Tim Noakesmith, co-founder and chief commercial officer of Vow. Among them they figure water buffalo, crocodile, kangaroo, but also regular chicken: “We don’t constrain ourselves to the sensory attributes of traditionally farmed animals, instead we asked ourselves how we can make meat better, looking for rich food experiences in everything from water buffalo and crocodile, to Kangaroo and beyond.”

But alt-protein alone is not enough to satisfy the meat cravings of consumers..  Fat has a big role to play, to make meat irresistable and increase product’s palatability and traditionally alt-protein companies have turned to plant-based oils such as palm oil and coconut fat to give their products the ability to melt at different temperatures or densities

These ingredients came, however, with a heavy environmental footprint and sub-standard sensory performance, and Vow reckoned that a “sustainable” alternative was what they needed: “We’re committed to including an irresistible fat profile in our food, and so of course we’re eager to work with some of the leading oil and lipid scientists,” said Noakesmith. Looking around in the Australian alt-protein space, they meet Canberra-based startup Nourish Ingredients, working to make animal-free fats using precision fermentation technologies.

Like fermentation is used to make wine and beer, by brewing yeast, Nourish Ingredients has been able to create a portfolio of sustainable animal-free fats and oil that until now have been used to enhance flavour and palatability of plant-based products.

As of today, the two Australian startups launched their partnership to create an entirely new category of alternative proteins combining the massive potential of their technologies tailoring the “good” fat to the meaty bit, with the ultimate goal of converting regular meat eaters to a sustainable alternative. They do this by making food that outperforms the eating experience of any standard animal meat.

The partnership marks the first time a precision fermentation company and a cell-cultured company have agreed to co-develop consumer products together.: “This partnership with Vow, who focus so relentlessly on the pursuit of the best eating experience possible, presents a win-win for consumers and the environment alike,” said James Petrie cofounder and ceo of Nourish Ingredients.

Both startups have been founded in 2019. In just two years Vow have raised $7.2 million from some of Australia’s top investors including Blackbird Ventures, Square Peg Capital and Grok Ventures, while Nourish Ingredients secured $11 million in a seed round from Horizons Ventures and Main Sequence Ventures.

The goal of the collaboration, which involves the two startups’ in-house teams of food scientists, engineering, and developers, is to accurately recreate the best parts of eatinganimal meat, while also introducing exciting new food experiences: ​“It’s a bit like SpaceX meet’s Willy Wonka’s Chocolate factory,” said Noakesmith pointing behind him at the blue-uniform scientists in Vow’s lab: “We’re constantly running iterations, making incremental improvements and performing tests and analysis on our cells to see how we can dramatically improve their sensory profiles, sharing feedback and data back with Nourish’s team” he continued.

Choosing the right fat to match the specific animal proteins is key: “We choose the yeasts according to the physical characteristics of the product and production methodology. The way that fat behaves in that food alternatives for traditional animal meat has to be very different, and we need to get the right one in order for the meat to have a really good melting profile,” said Petrie.

Beyond better products, Vow and Nourish believe combining their technology stacks will have unique sustainability benefits “We have the opportunity to create a mini circular ecosystem and economy around this double production platform,” said Petrie. “And if we improve our R&D cycles and systems, I think we can have pretty big impacts and the ability to scale this up fast,” he continued.

This first-of-a-kind collaboration will project forward sustainability efforts within the whole foodtech ecosystem: “We’re seeing that most people in the space are realizing that startups specialise in individual parts of that supply chain,” said Petrie. “I think it is inevitable that collaborations will start to happen more often, across the industry,” he continued.

Mimicking the taste of traditional animal meat like chicken and beef, comes with tough scrutiny from consumers, who expect to eat something identical to the original. Changing consumers’ attitude to drop animal-based meat will either require the perfect replica or something completely new.  Both Vow and Nourish decided to push the taste boundaries a little further instead of seeking to make the perfect chicken: “We want to create incredible food that ultimately tastes better than what we eat now,” said Noakesmith. Bringing new food experiences that aren’t necessarily there today, is how the teams aim to capture consumers’ imagination.

The startups believe the big market for the alt-meat business is created by those who already eat meat, rather than those who adopt a vegan or vegetarian diet—thus expanding the range of options consumers have, rather than asking them to switch one product for the other. “That’s when the real sustainability shift happens. When you can get people who would normally only eat meat, to adopt these types of products,” said Petrie. The search for new meat flavors is already underway: “Our food scientists told us the lipid prototype smells and tastes really meaty. At the moment it does not remind them of any specific type of meat, but that it tastes and smells lovely,” said Petrie.

Petrie and Noakesmith won’t reveal which animal cells they picked from the library, but they conceded it will be something other than traditional cow, chicken or pig meat. They will however put on the market something other than a patty:  “We are working on something that has a more of a whole-muscle style texture, like a fillet,” said Noakesmith.

The two Australian companies are looking to present their new products to   Singaporean consumers, commercialising their first product towards the end of next year. 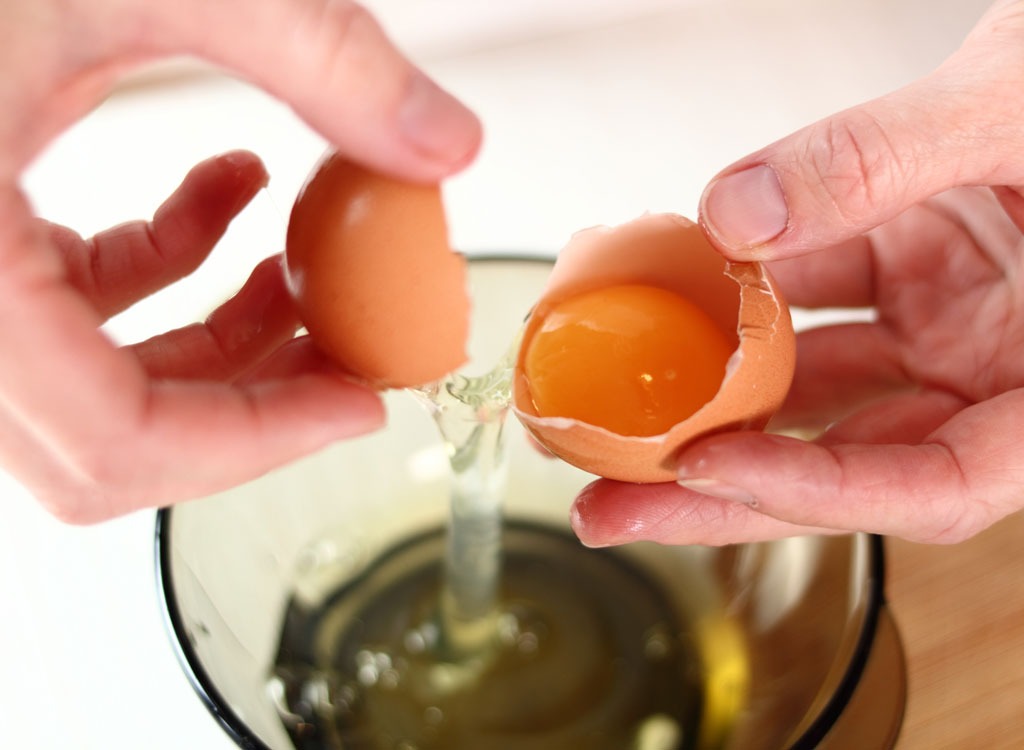 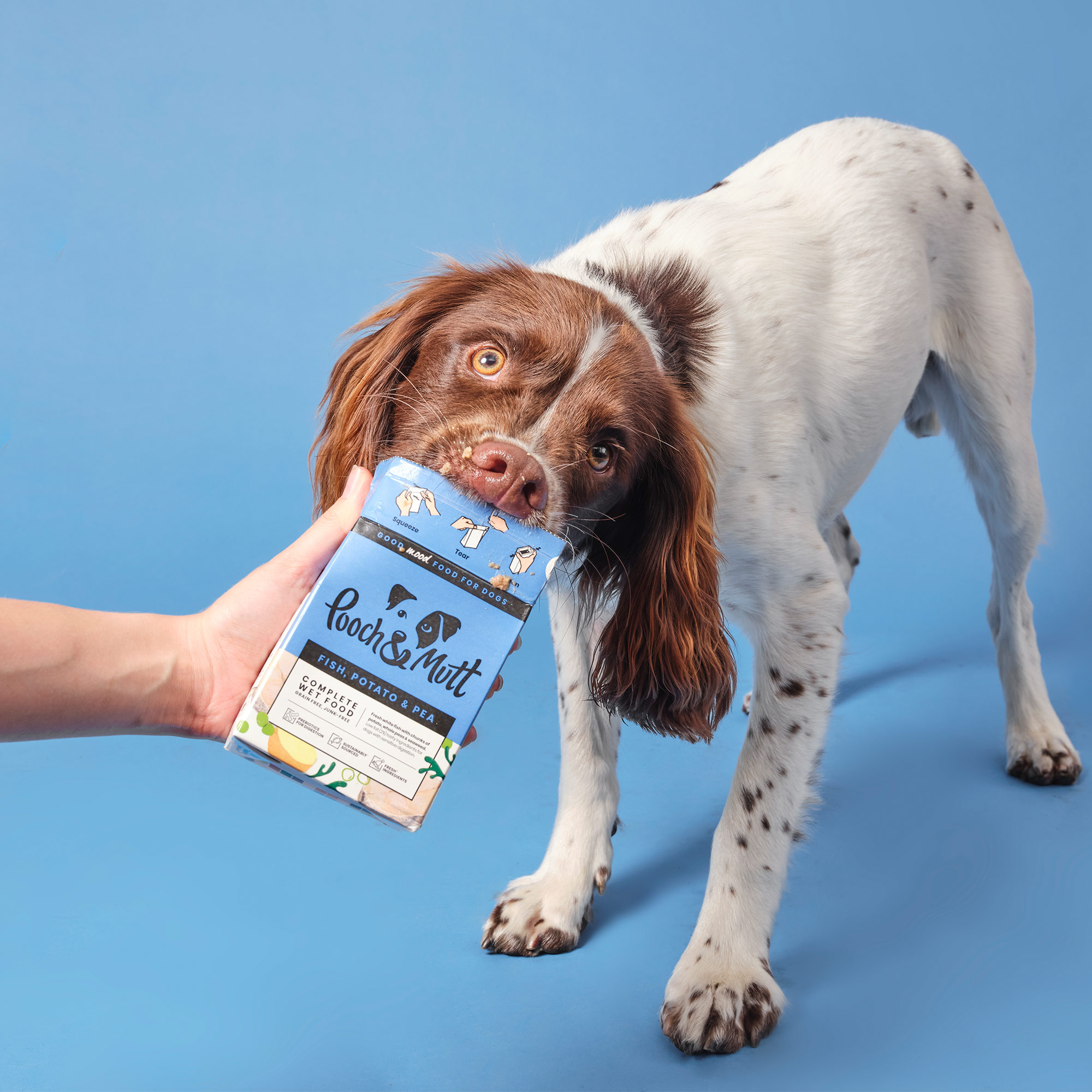